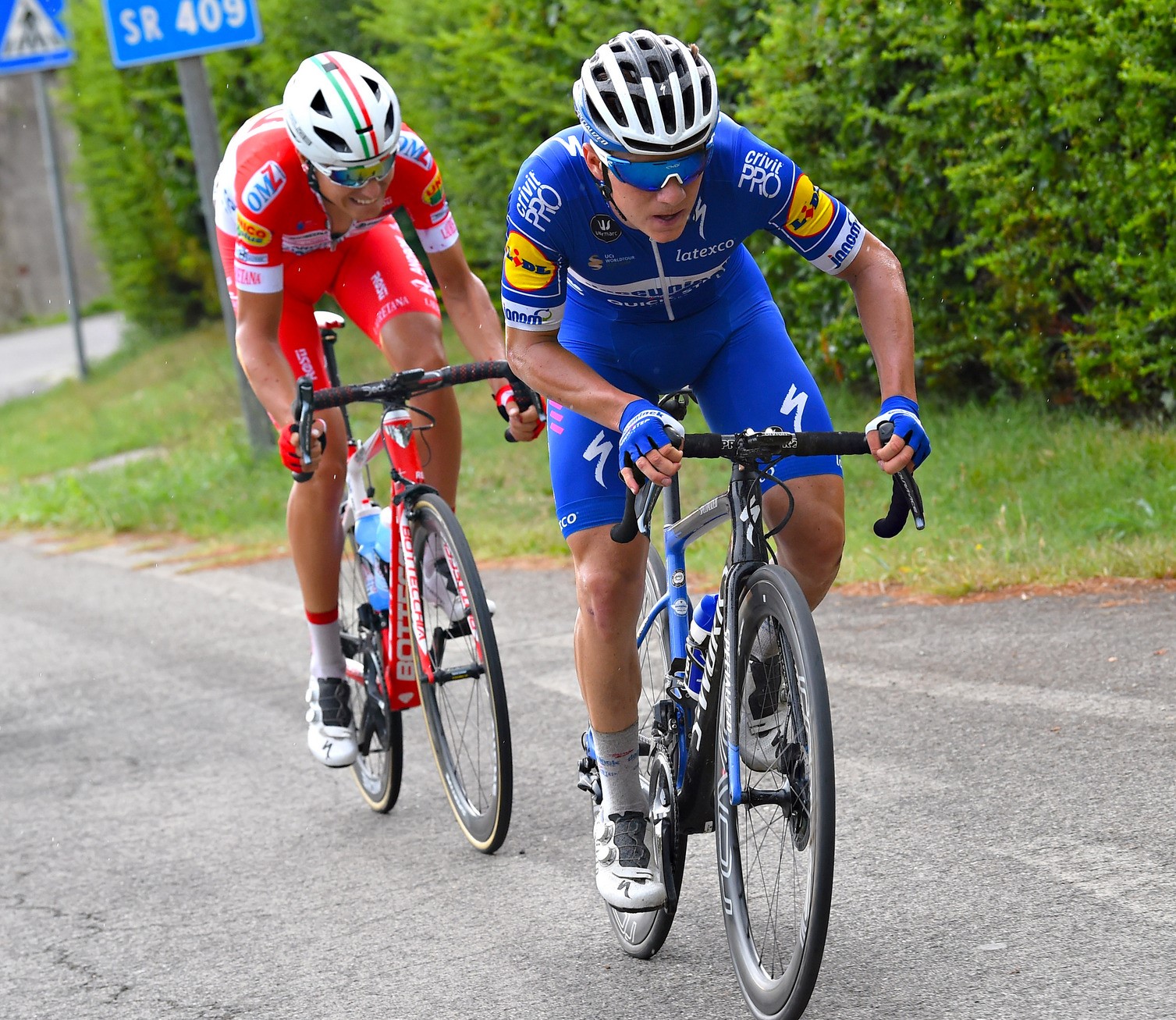 Adriatica Ionica Race calls it off to target 2021

The stage race organized by the former World Champion Moreno Argentin, scheduled from June 14th to 18th, will not take place: “There are other priorities actually, everything except cycling events”

Adriatica Ionica Race stage race joins the already endless list of cycling events not to be held on scheduled dates due to the Coronavirus. Despite the race was planned in the International calendar from June 14th to 18th, while the UCI has blocked the activity until end of May , the organizing committee lead by former World Champion Moreno Argentin have choosen to call it off. “There is no point in waiting for some more weeks – Argentin explained -. Right now we can’t see a decent chance to organize the event in a suitable environment, either for the safety of public and athletes and for the great uncertainty due to the outbreak, which will result in a hard and longer economic crisis”.

Hence the Sportunion’s decision to suspend the 2020 edition of the stage race: “Theoretically we could ask for a new date in the last quarter of the year, but unlikely it would be a good choice – Argentin added -. Local authorities and our partner companies have other priorities at the moment. Much better to focusing on a new start in 2021, albeit aware that after the coronavirus nothing will be like before, and cycling will not be an exception”.

This year’s Adriatica Ionica Race would have been the third edition. Shaped in 2018 with the project of expanding from Veneto and Friuli-Venezia Giulia to the neighbouring countries of the European Union, the race has placed itself at the forefront for its technical features, testing riders both with fast or high-mountain routes, in addition to exciting Flemish-style cobbled or dirt paths.