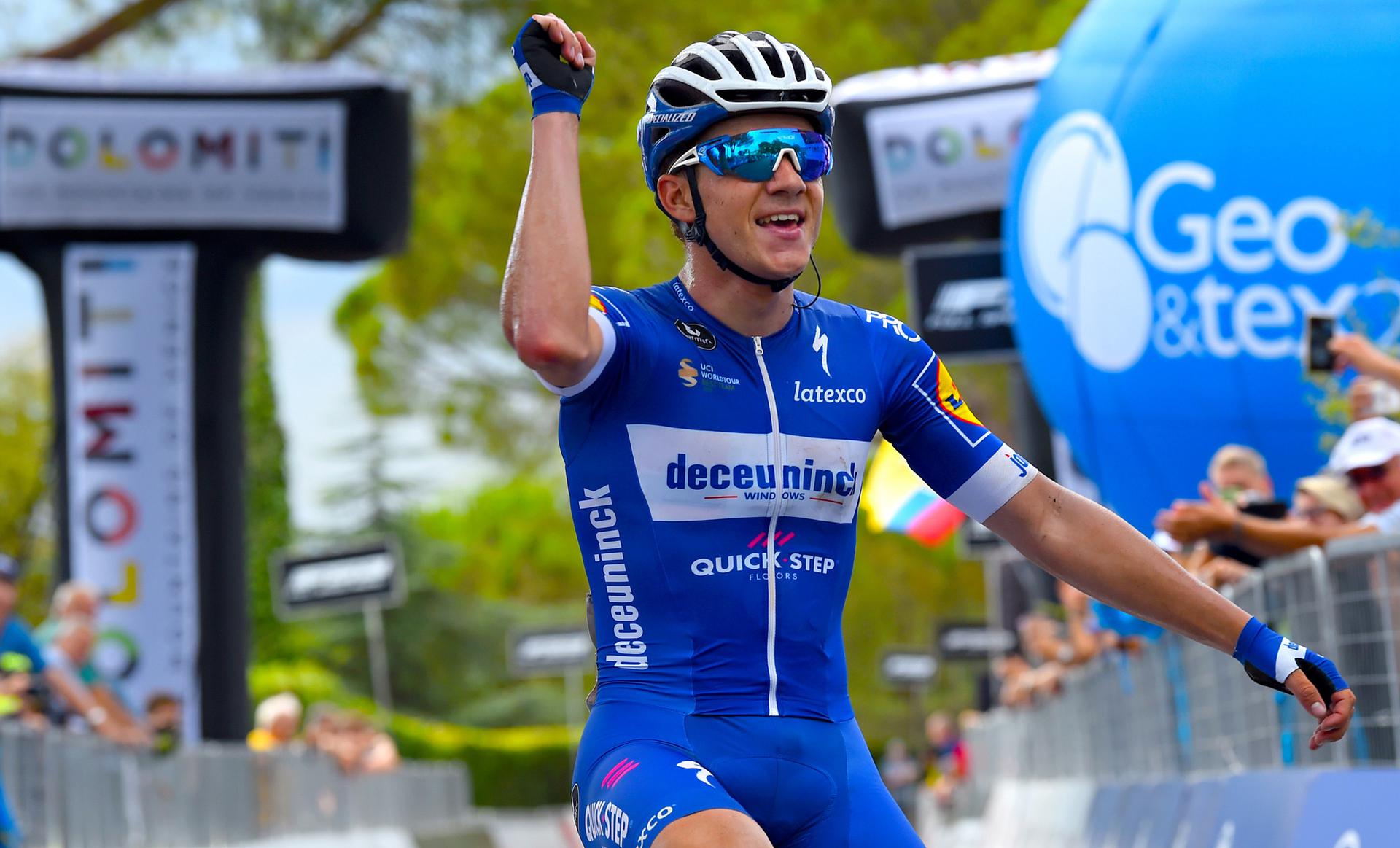 With six months to the start, the Adriatica Ionica Race aims for a spectacular third edition on the National Championships’ eve. “It will be a race like no other” the OC President Moreno Argentin says

The third edition of the Adriatica Ionica Race will be held from 14th to the 18th of June 2020. Following the acclaim received by fans and media after the first two editions, the stage race shaped by former World Champion Moreno Argentin will again take place in five competition days. From the Adriatic Sea to the Dolomites of Veneto, from the gravel roads to the côtes of the Collio area, the race will revive the same technical format as this year.

Connections between peoples and territories, tourism promotion and historical heritage will once again be the mantra of the event. After all, the AIRace ambitious project aims to unite the territories of the Serenissima, the historical Republic of Venice, enhancing the cross-border collaboration of the Adriatic Ionian Euro-region.

“We strive for distinguishing ourselves as a race different from any other more and more. We are now back to the month of June, ahead of the Tour de France, although the UCI calendar is always complicated, we’ll be competing with several other events”, the OC President Moreno Argentin explained.

The Adriatica Ionica Race 2020 will be held during a big week also in Italy as the Italian TT National Championships is scheduled the day after the AIRace conclusion (June 19th), followed by the road race on June 21st.

Many young talents arose in the first two editions of Adriatica Ionica Race:from the Colombian Ivan Ramiro Sosa to the Ukrainian Mark Padun, 2018 and 2019 edition’s winners respectively, to the other Colombian Alvaro Hodeg and the Belgian “golden boy” Remco Evenepoel. “Giving so many young champions the opportunity to reach the limelight is another of our goals: we hope that even in 2020 some rising star will unfold on our roads”, Argentin confirmed.