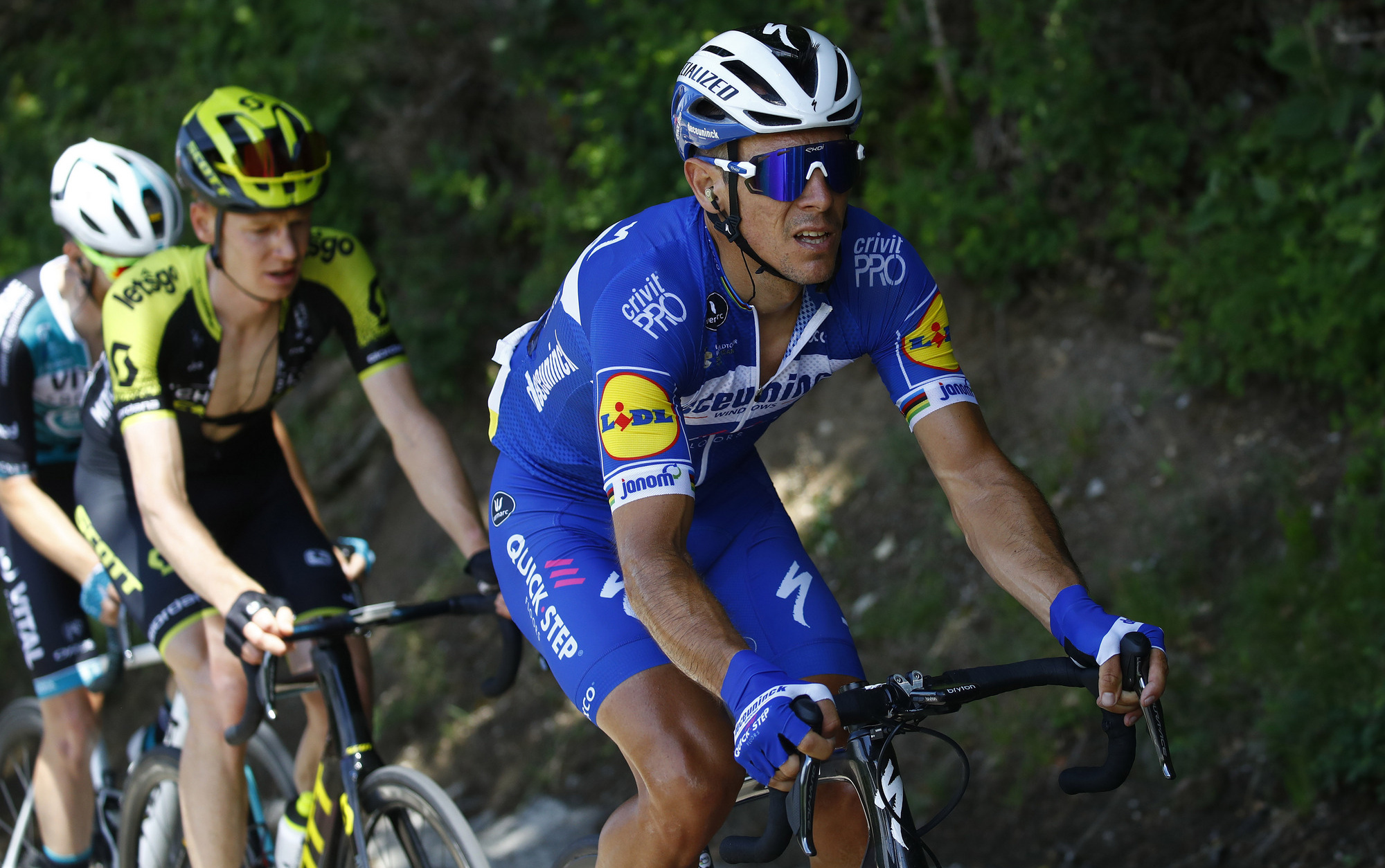 Gilbert and Evenepoel, present and future at AIRace

With a week to go to the Adriatica Ionica Race (July 24-28), the entry list of the second edition is shaping up. A mixture of World cycling’s present and future will characterize the 5-day stage race organized by the former World Champion Moreno Argentin.

Indeed, the most winning team so far in 2019, Belgian Deceuninck-Quick Step, announced a superb line-up with the Paris-Roubaix winner Philippe Gilbert and the “golden boy” Remco Evenepoel in the frontline. In his first season in the pro’ category, the 19-year-old Belgian prospect won his home race, the Baloise Belgium Tour, last June. Now he tackles the Italian event moving from Mestre, in Venice mainland, on Wednesday July 24th.

“It’s my first stage race in Italy in more than a year and it will be a nice way to get back on track for the second part of the season. Some of my biggest career wins came in Italy and I’m happy to be racing there, help the team and see how my condition is“, Gilbert explains.

“I am excited to get things underway, as it’s been quite some time since my last race – said Evenepoel. – I come down from training in Livigno, and although I don’t know what my form will be, I go there motivated, and hopefully our team will get some nice results.”

Alongside Gilbert and Evenepoel, the team under the guidance of Patrick Lefevere will rely on the Colombian sprinter Alvaro Hodeg, Giro d’Italia’s revelation Mikkel Honore and two Italian riders, Eros Capecchi and Davide Martinelli.

Many top-level athletes are expected in the other World Teams (eight overall). The EF-Education First vows to try to be competitive in all stages: Hugh Carthy and Joe Dombrowski are the two options for the overall win, while Sacha Modolo and Sep Vanmarcke are the front-men for the first two days, the “Sprinter Stage” in Mestre and the “Off-Road Stage” in Grado, respectively.

With six sections of dirty roads, the stage 2 will call the cobbles specialists to light, the European Games champion, Italian Davide Ballerini (Astana Pro Team), and Dane Mads Pedersen (Trek-Segafredo) among the others.

Climbers, puncheurs and sprinters, the Adriatica Ionica Race (AIRace) looks suitable for all. In view of the first challenge, the event programme will start on Tuesday July 23rd in Mestre with the preliminary operations and the Teams Presentation, to be held in Piazza Ferretto at 6:00 pm CET.