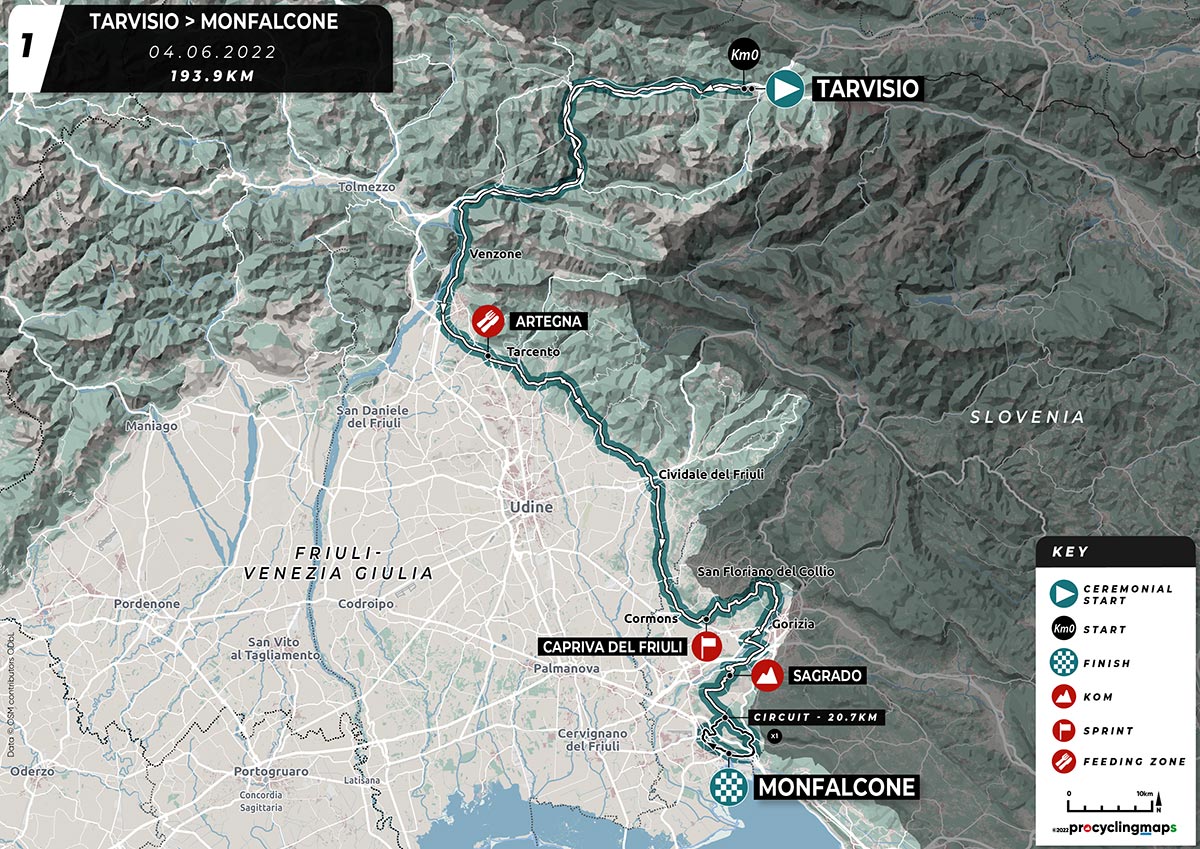 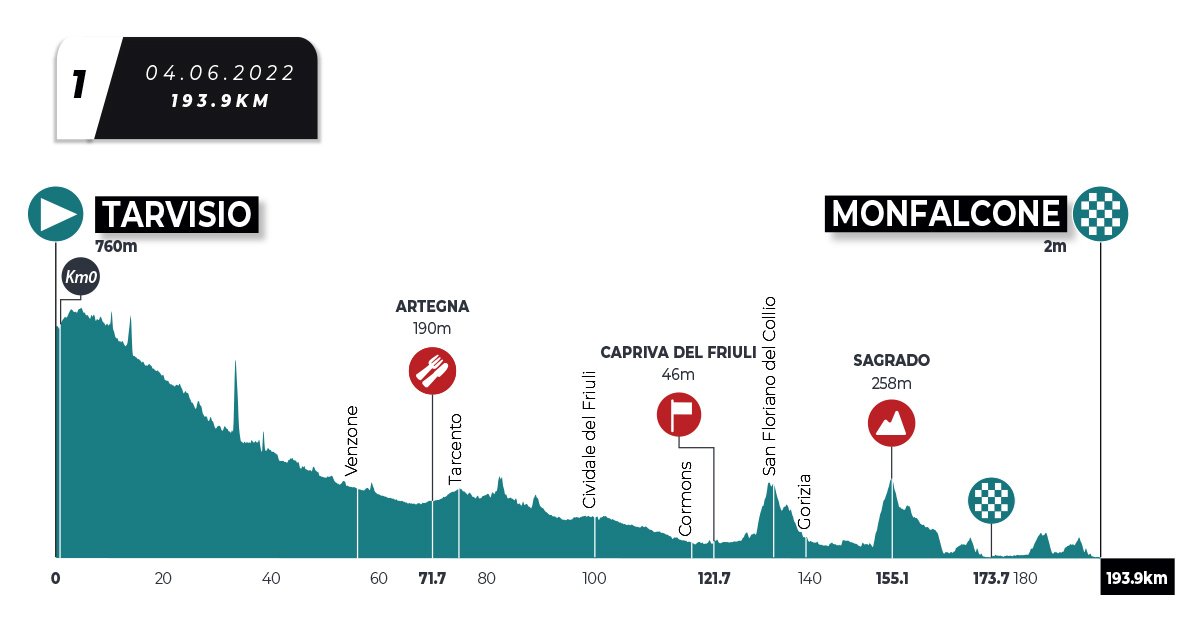 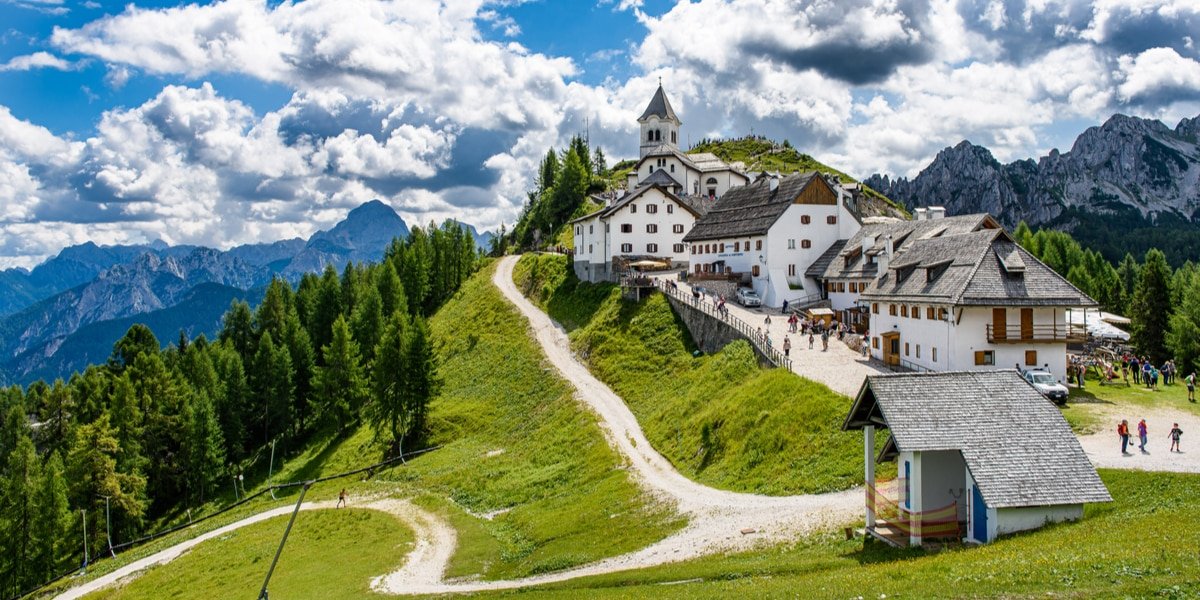 Tarvisio (Ud), starting location of the Adriatic Ionica Race 2022, is one of the four Italian cities bordering two foreign states: one step away from Austria and Slovenia, it rises in Val Canale at 745 meters above sea level. Famous for the Carinthian style architecture and for the splendid views that can be admired in the surroundings, in 2003 it was the seat of the Universiade and, subsequently, of some women’s ski World Cup tests. Last year the first stage of the Giro della Regione Friuli-Venezia Giulia ended in Tarvisio. The city will be one of the competition venues of Eyof 2023, the European Youth Olympic Festival scheduled for next year in Friuli-Venezia Giulia: Tarvisio will host the alpine and cross-country ski trials for the Nordic skiing combined. Things to see are the Raibl International Geo-Mining Park with the former mine located in the village of Cave del Predil , 900 meters above sea level, between Mount Re, Mount Cinque Punte and Lake Raibl . Surrounded by dense beech and spruce woods, pastures and rocks, it represents a unique panorama on the Italian territory. 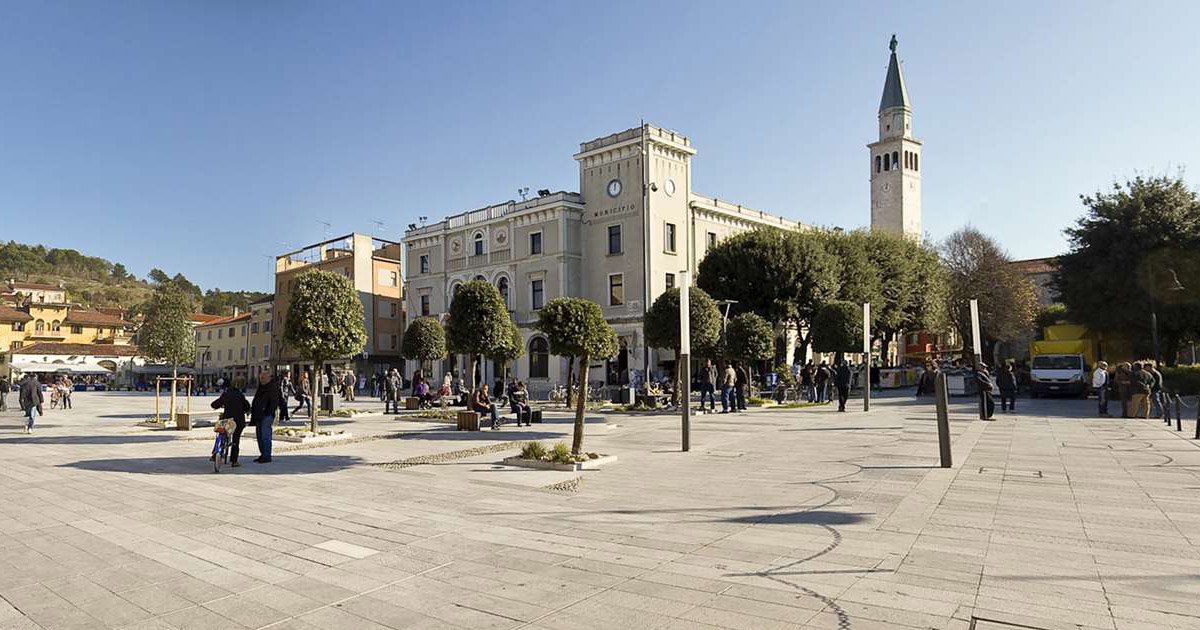 Overlooking the Adriatic coast for 24 kilometers, Monfalcone (Go), where the first stage of AIR 2022 will end, is an industrial city known throughout the world for the majesty of the ships built within its yards. Awarded the medal for military valor, after being exterminated during the First World War, the city was able to be reborn by looking at the future with the strength of its traditions. Cycling is part of the history of Monfalcone where the traditional Montes Cup reserved for Juniors is held every 25 April.

A place that is worth visiting is the Rocca di Monfalcone, the main monument of the city, located on Mount Falcone, in a position that guarantees a splendid view of the surrounding plain. Furthermore, considering the proximity to Aquileia, in Monfalcone there are several archaeological remains from the Roman era, including the thermal baths. Finally, there are also religious buildings of significant interest, such as the city cathedral, the Basilica of Sant’Ambrogio.