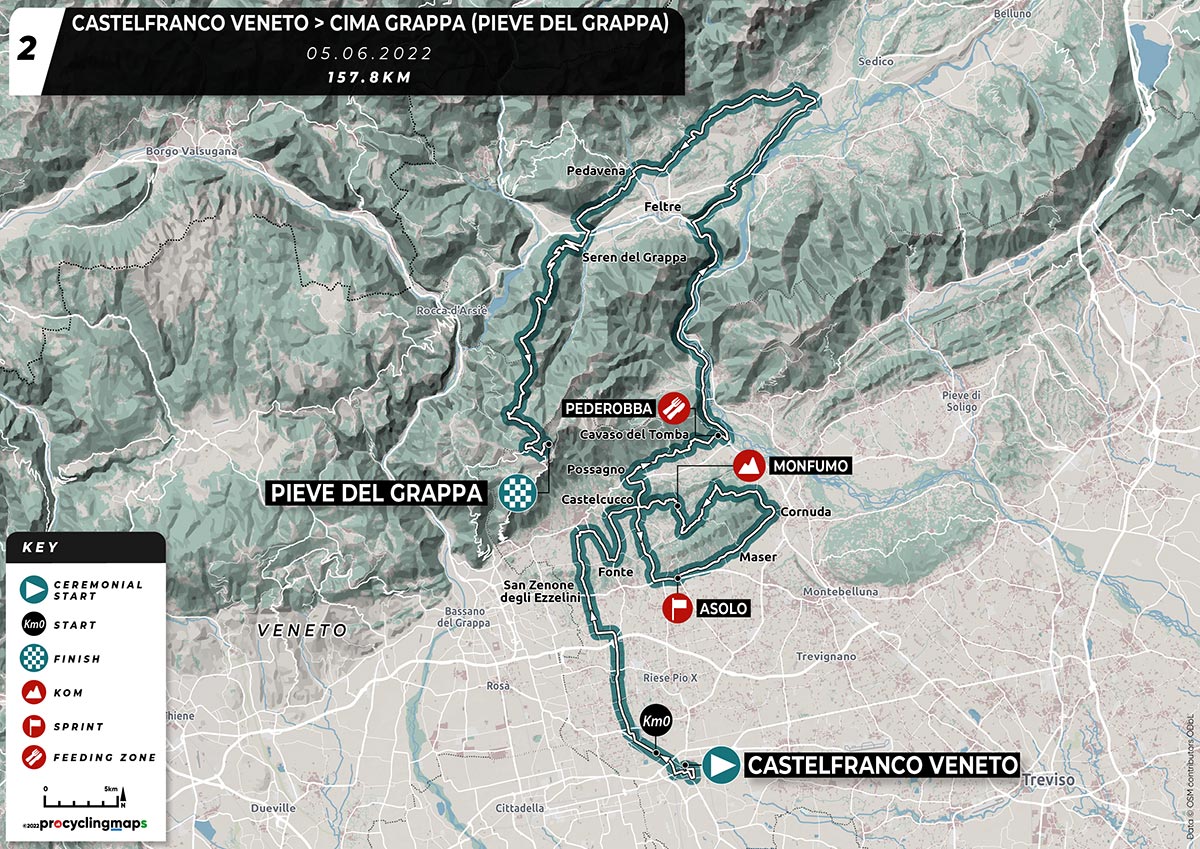 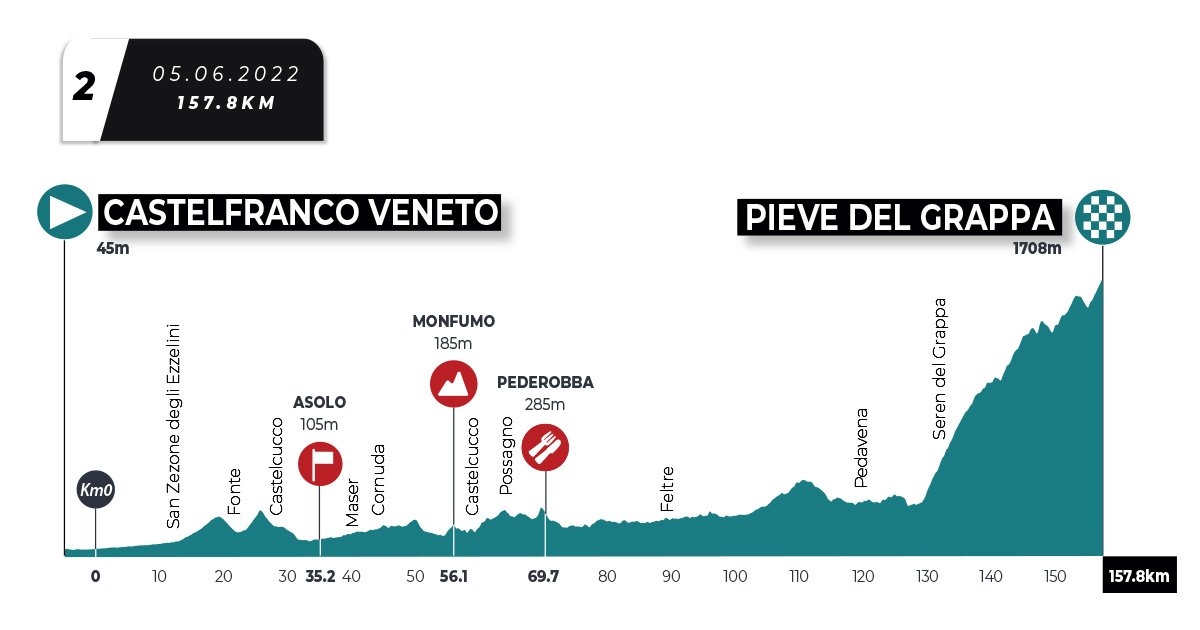 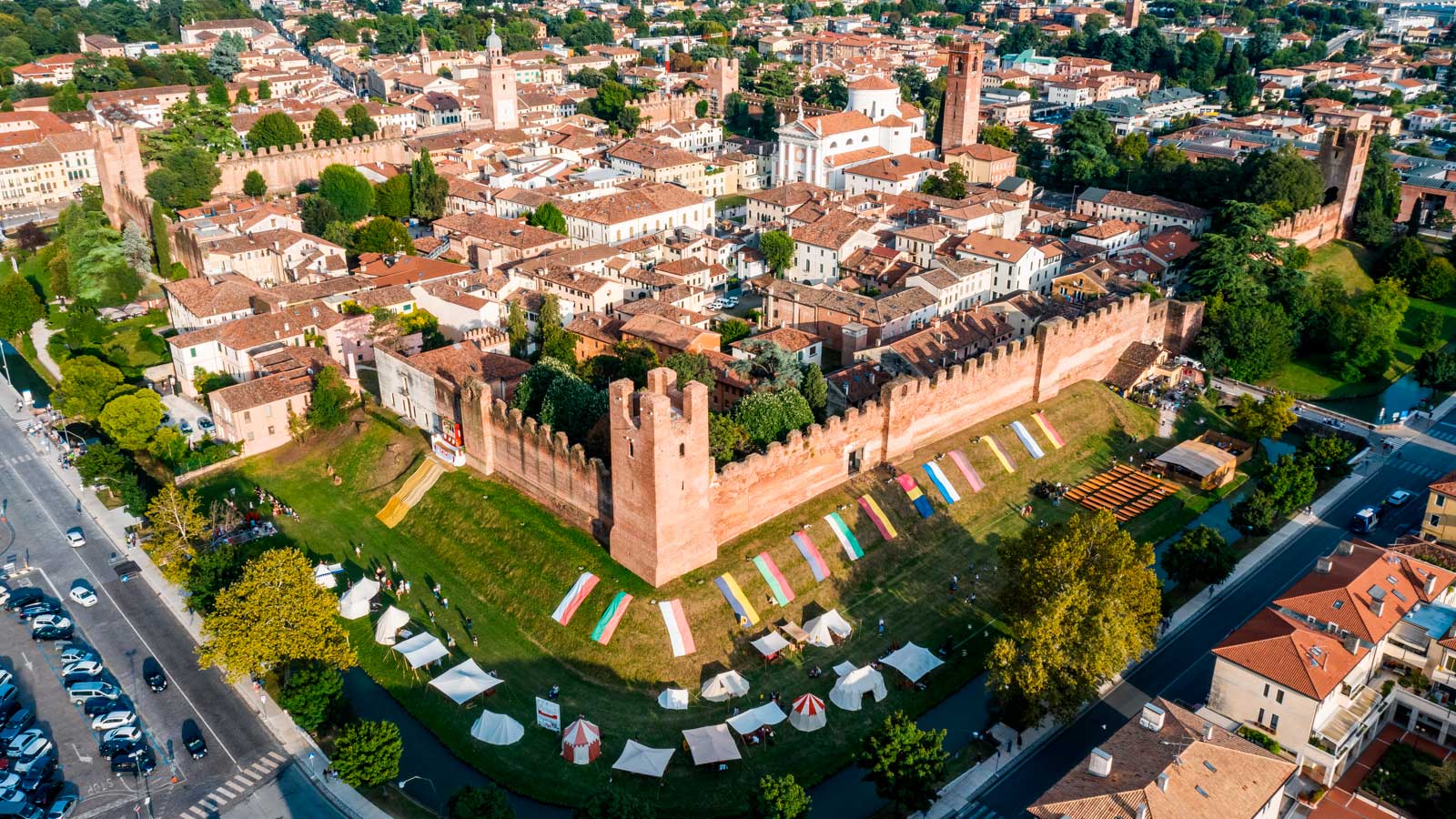 The start of the second stage of the Adriatica Ionica Race will be in the heart of Castelfranco Veneto (Tv): the city, famous for being Giorgione’s birthplace, is today one of the most prestigious reference points for the world of two wheels. Here was born and here still resides the Varese 2008 World Champion, Alessandro Ballan and here are the headquarters of one of the historical teams of the Italian youth sector, the Zalf Euromobil Fior which in 40 years of activity has promoted more than 120 athletes to professionalism, winning 30 tricolor jerseys, 2 European titles and 8 world titles.

Centrally located between the cities of Venice, Treviso and Padua, Castelfranco Veneto is a walled city with a medieval castle in excellent state of conservation. There are many attractions in the town, including 16 Venetian villas safeguarded by the Veneto Ville Regional Institute. Finally, Castelfranco Veneto is the venue of an important music conservatory dedicated to the musician and composer Agostino Steffani ; auditorium of the conservatory is the academic theater, a jewel of eighteenth-century architecture designed by the architect Francesco Maria Preti. 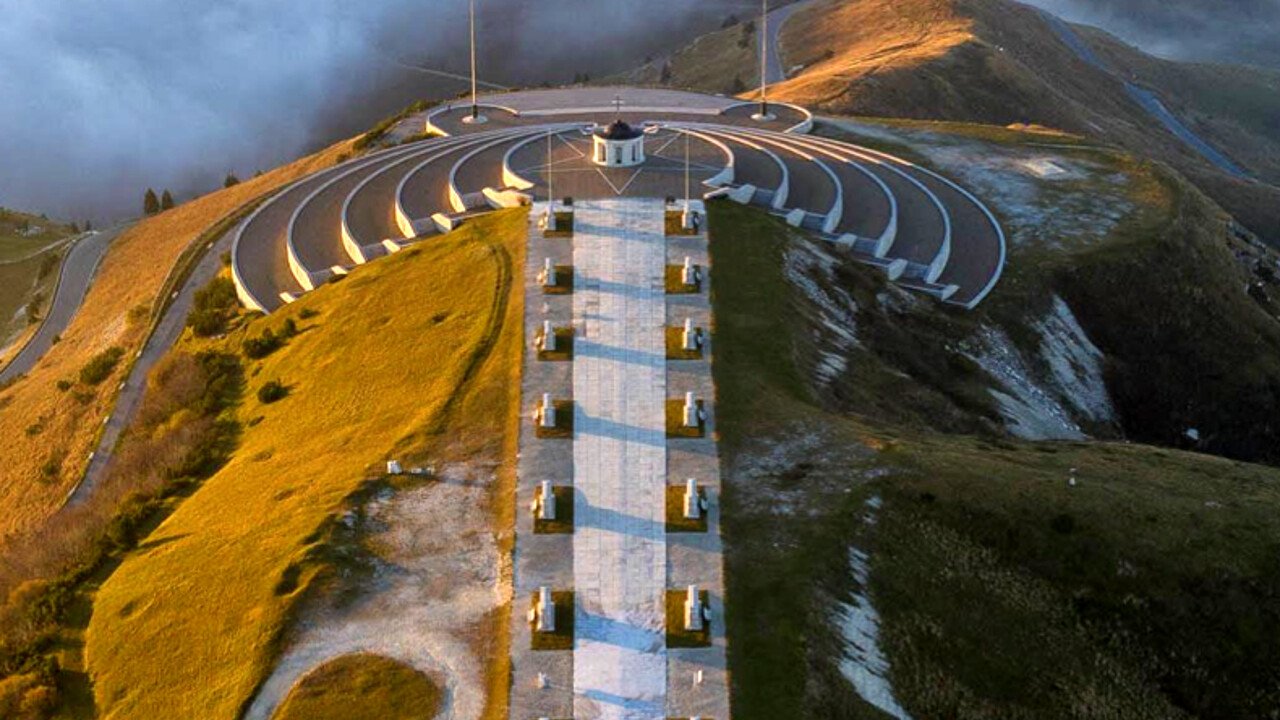 Cima Grappa – where the second leg of AIR 2022 will end – is the most important peak of the Venetian Pre-Alps, located between the Brenta valley and the Piave valley, in the municipal area of Pieve del Grappa (Tv). Iconic and charming, from the height of its 1,776 meters it has seen the great history flow at its feet and, at the same time, it has always been a point of reference for athletes of all eras. On the highest peak of Monte Grappa stands the Military Memorial (Sacrario Militare), designed by the architect Giovanni Greppi which houses the remains of more than 12,000 fallen of the First World War. A majestic monument that reminds us of the drama of the war conflict and celebrates the courage of the Italian troops who established the defense line here, preventing the Austro-Hungarian army from spreading across the Venetian plain.

Nowadays, Cima Grappa is reachable from different sides: Semonzo, that will be tackled during the second stage of the Adriatica Ionica Race is – without a doubt – one of the most interesting sides, both from a technical point of view and for the landscape it can offer. A sacred mountain for the homeland, for hikers and pedal enthusiasts: in 1934 on this peak, the then unknown Gino Bartali stood out and won the fifth edition of the Bassano – Monte Grappa. A classic stage for amateurs with an uphill finish is still run today and that, over the years has launched, among others, the talents of Ivan Gotti, Gilberto Simoni, Fabio Aru and Aleksandr Riabushenko.

The Adriatica Ionica Race will reach this peak for the second consecutive year: in 2021 the Bolognese Lorenzo Fortunato (Eolo Kometa) won this milestone.