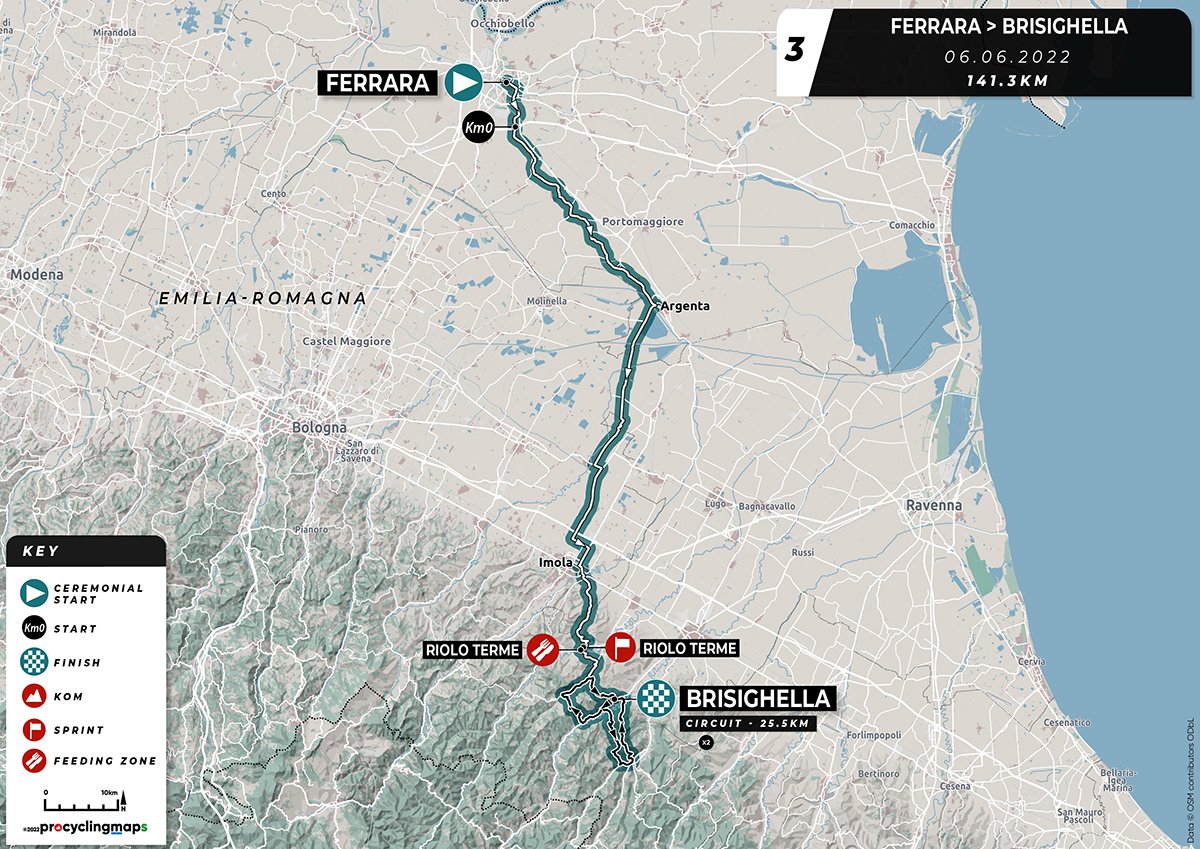 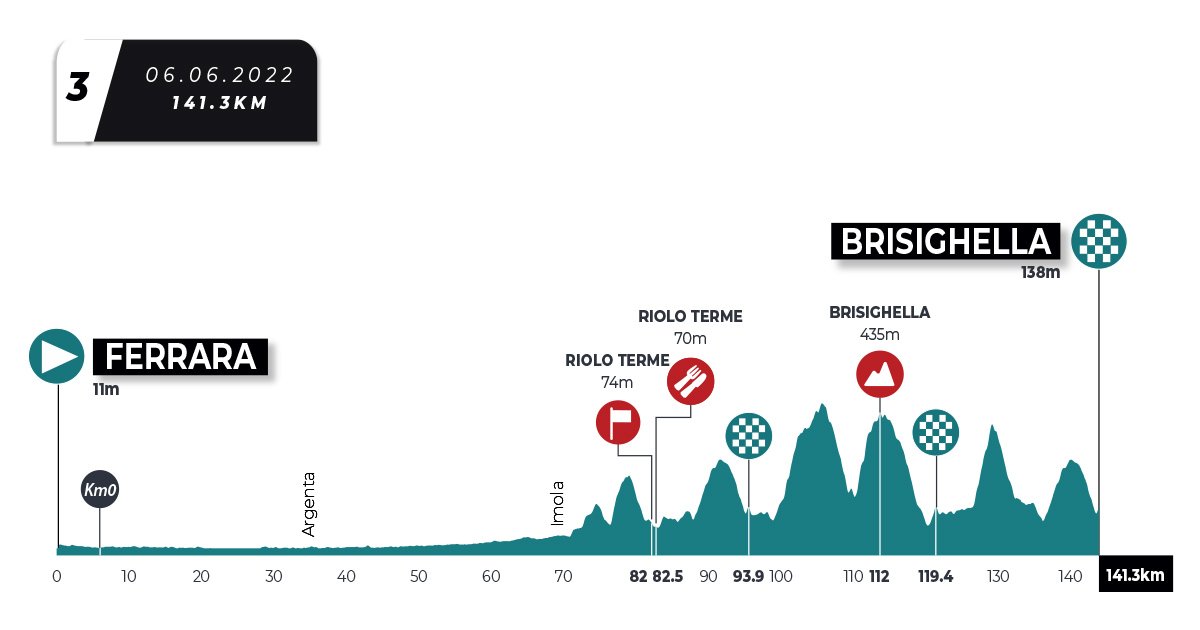 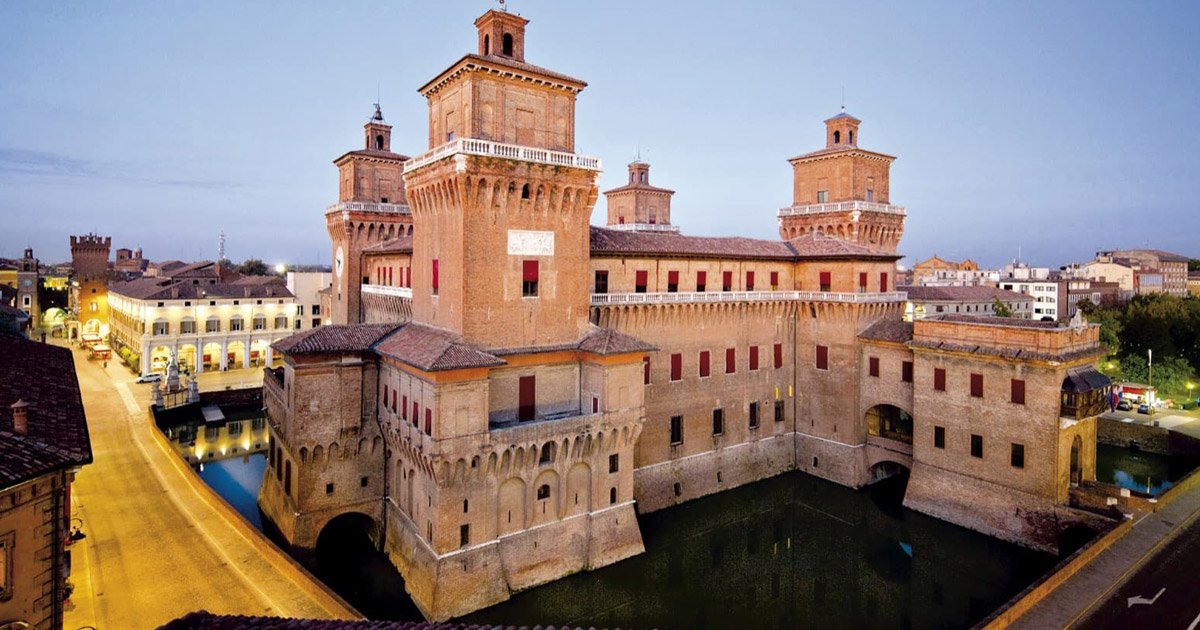 Ferrara. The city of the Este family, which is the starting point of the third stage of AIR 2022, experienced its heyday during the Renaissance; it extends for about half of its territory below sea level. A centre characterized by an intense cultural activity; at the end of 1400 it was developed according to the urban project of Biagio Rossetti who made it the first modern city in Europe.

Thanks to the presence of the University, important schools of painting, sculpture and music developed and the most illustrious scholars of the Middle Ages such as Niccolò Copernico and Giovanni Pico della Mirandola passed through this city. Struck by the earthquake in May 2012, it was able to recover and is once again one of the cities with the best-preserved historic centre, rich in monuments and initiatives not to be missed. Places to visit are the Cathedral of San Giorgio, the Town Hall and Palazzo Diamanti, the exhibition venue for several temporary exhibitions and the permanent home of the National Art Gallery. 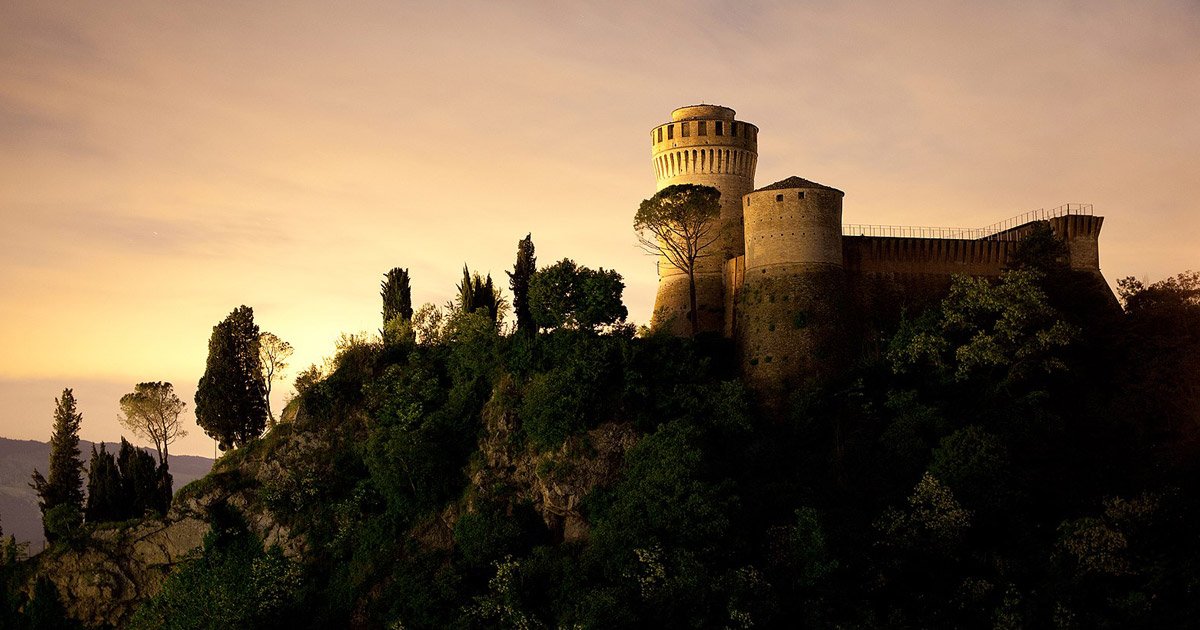 Brisighella, where the third stage of AIR 2022 will end, is one of the most beautiful villages in Italy, located within the Regional Park of the Vena del Gesso Romagnola, in the Tuscan-Romagnolo Apennines.  Three sharp peaks rise from the selenite rock: one holds the clock tower, the other the Rocca Manfrediana and the third the Sanctuary of Monticino , of ancient Marian tradition. All along this very characteristic village, you can breathe a suggestive medieval atmosphere: here in May the Medieval Festivals will be back to anticipate the arrival of the third stage of the Adriatic Ionica Race. Brisighella is part of the permanent circuit hosting the Road World Championships in 2020.

In Brisighella there is the via del Borgo, also known as ‘Via degli asini’: it is a fascinating elevated road, almost totally covered by arches of different widths.