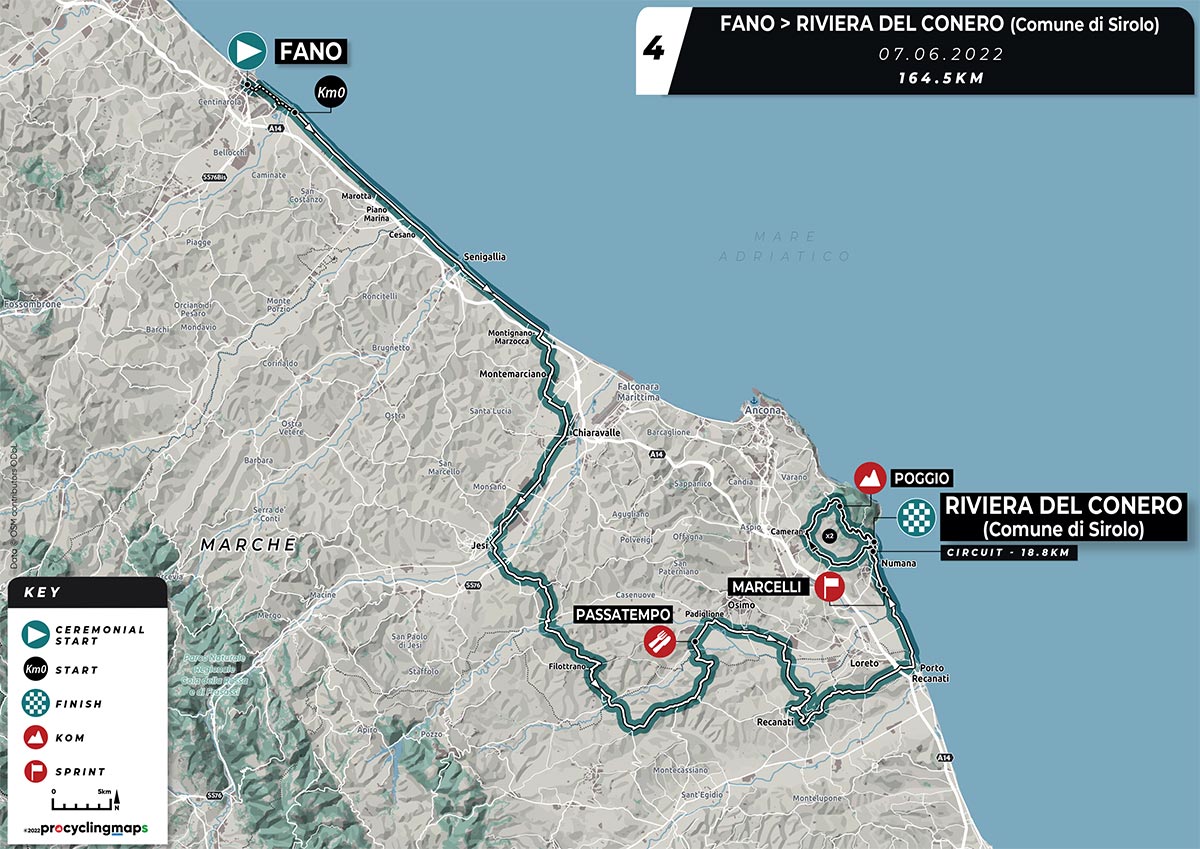 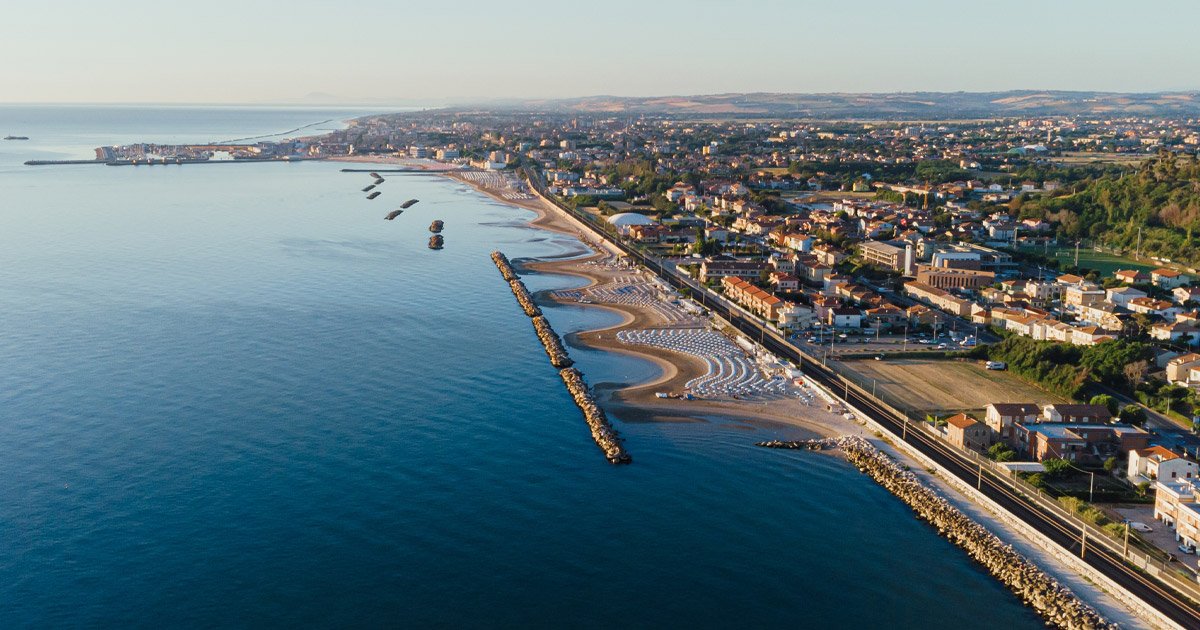 The Adriatica Ionica Race caravan could not have chosen a more suitable city to enter the Marche region. In fact, the fourth stage of AIR 2022 will be kicked off by Fano (Pu), the city of Fortune. Founded in Roman times, it owes its name to the presence of a temple dedicated to the Goddess Fortuna and is permeated by a strong link with archeology. In fact, Vitruvius, the Latin architect author of De Architectura , wrote that he had created here some of the most famous buildings.

Over the centuries Fano has also earned the title of City of Carnival, so much so that in 1718 James III Stuart came from England to attend and enjoy the carnival for ten days, proving the importance it had already acquired. Since 1991 Fano is also the City of Little Girls and Little Boys thanks to the attention paid to the little ones both in city planning and in the preparation of events and initiatives capable of involving future generations.

From 7th June, Fano will also be the stage city of the Adriatica Ionica Race, a further record strongly desired by the Mayor Massimo Seri and by the Sports Councilor Barbara Brunori. 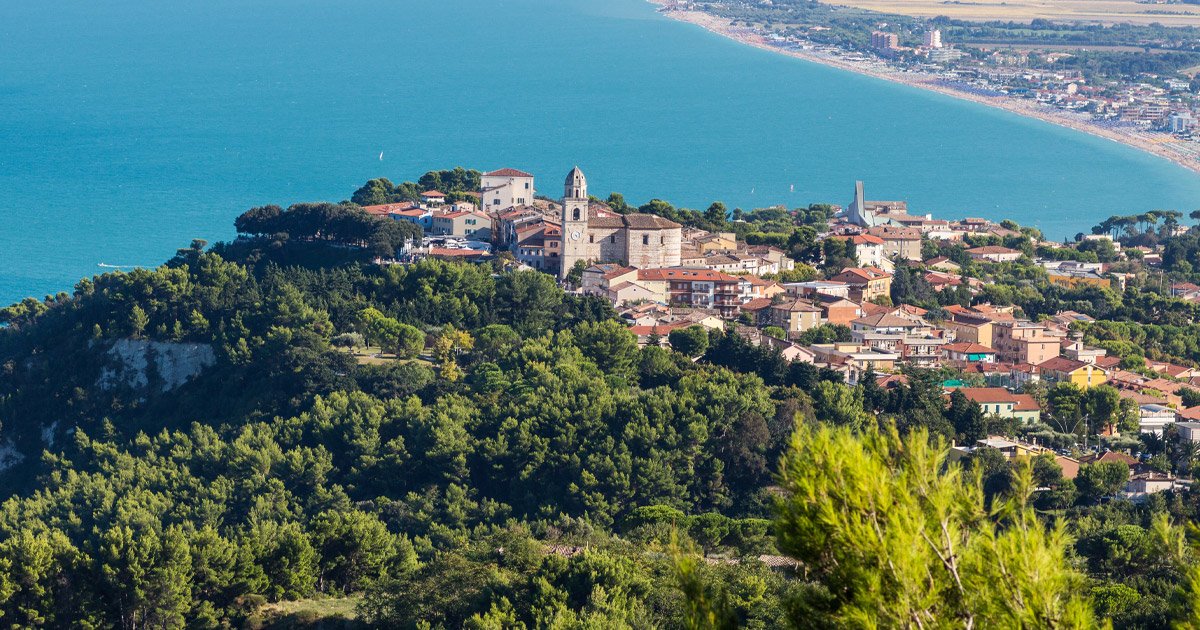 The splendid Riviera del Conero will act as a worthy conclusion to the first day of competition of the Adriatica Ionica Race in the Marche region. The arrival of the fourth leg of AIR 2022, in fact, will be located in the municipality of Sirolo (An), overlooking the Adriatic Sea from one of the most evocative terraces of the entire Italian Peninsula. Surrounded by the greenery of the Conero Park and overlooking the Riviera, Sirolo deserves the “Blue Flag” for the beauty of its beaches and for the clear sky that is the background on sunny days.

Another place to visit is Villa Vetta Marina, located south of the historic center, 98 meters high, overlooking the sea. According to tradition, St. Francis of Assisi stayed there in 1215 preaching the coming of the Holy House from Palestine to Loreto. Finally, the walls are also of considerable interest.