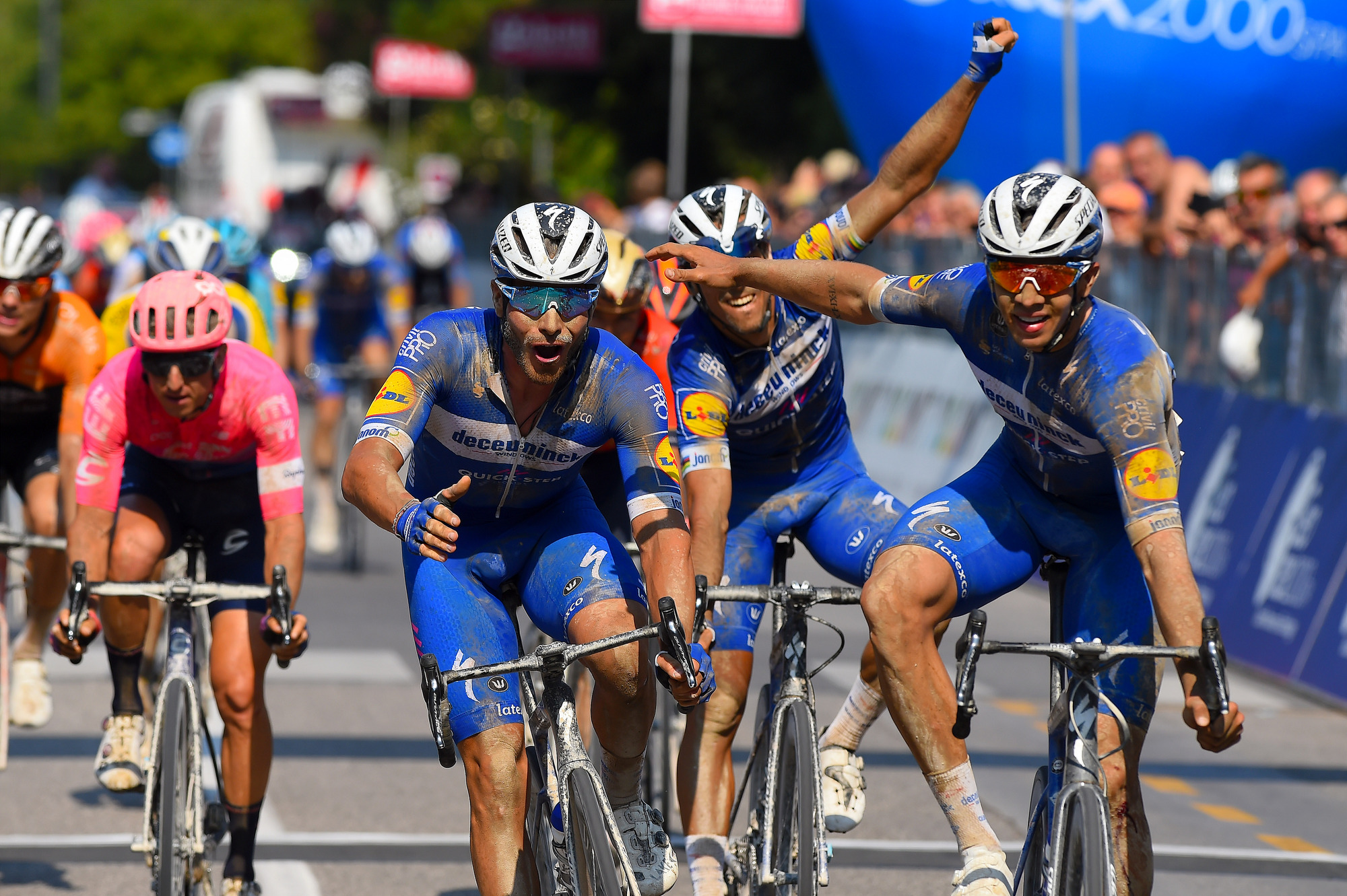 The gravel roads of Grado as AIRace 2020 first surprise

After hosting a stage both in 2018 and 2019, the city of Friuli welcomes a dramatic showdown of the race organized by Moreno Argentin (June 14th-18th): excitement is guaranteed for all

For the third consecutive year the Italian Northeast is going to crown the winner of the Adriatica Ionica Race organized by Moreno Argentin, scheduled from June 14th to 18th, 2020. Once again Friuli region will be the scenery: after Trieste, will be Grado, renowned destination on the Adriatic coast, to host the finish of the fifth and last stage, on Saturday, June 18th.

As Grado already hosted the finish of the first stage after the inaugural criterium of Mestre in 2019, besides the finish of the fourth stage and start of the fifth in 2018, the Island of Sun has become a landmark of the race. The key points of this stage will be the adenaline-packed gravel sectors that excited the cycling fans last year, with the entertaining duel between two specialists of dirt roads such as Philippe Gilbert and Sep Vanmarcke, ahead of an hectic finale with a 25-rider sprint, dominated by Deceuninck-QuickStep team, with Alvaro Hodeg, Florian Sénéchal and Gilbert himself making a clean sweep of the podium spots.

This time the last kilometers could be even more exciting: the dirt roads will give the GC contenders the last chance to overturn the tide. “This city has believed in our project since the very beginning – the organizer committee manager Moreno Argentin explained -. We aim to strengthen our peculiarities and the gravel roads are one of these, keeping the race outcome open till the end. It’s already the third time we choose Grado as stage finish and we wish to show a different aspects of this area every time”.

After crossing the translagoon bridge the race will finish in Grado at the end of a 30-kilometer circuit to be repeated twice, characterized by two stretches of white roads near Aquileia, 2-km long each. A “Flemish style” finale that suits the cobblestones specialists and a dress rehearsal on this terrain less than two weeks ahead of Tour de France, that also presents a gravel stage.

Adriatica Ionica Race is an event of great interest for any bike destination: Grado is in fact connected to the Austrian city of Salzburg by the cycle path Alpe Adria, a 415-km long fascinating route throughout the scenery of the Carnic Alps and Carinthia. “Grado is running for European capital for bicycle, a city on a human scale where it is possible to travel several kilometres of cycle paths in complete safety –the Mayor of Grado, Dario Raugna, argued -. International competitions such as Adriatica Ionica Race, thanks to the TV coverage, ensure a good visibility to promote our beaches that many people already know, but also the rural areas with their slow roads, landscapes and dirt roads close to our lagoon, that surely will help to animate the competition, as already happened in the past”.