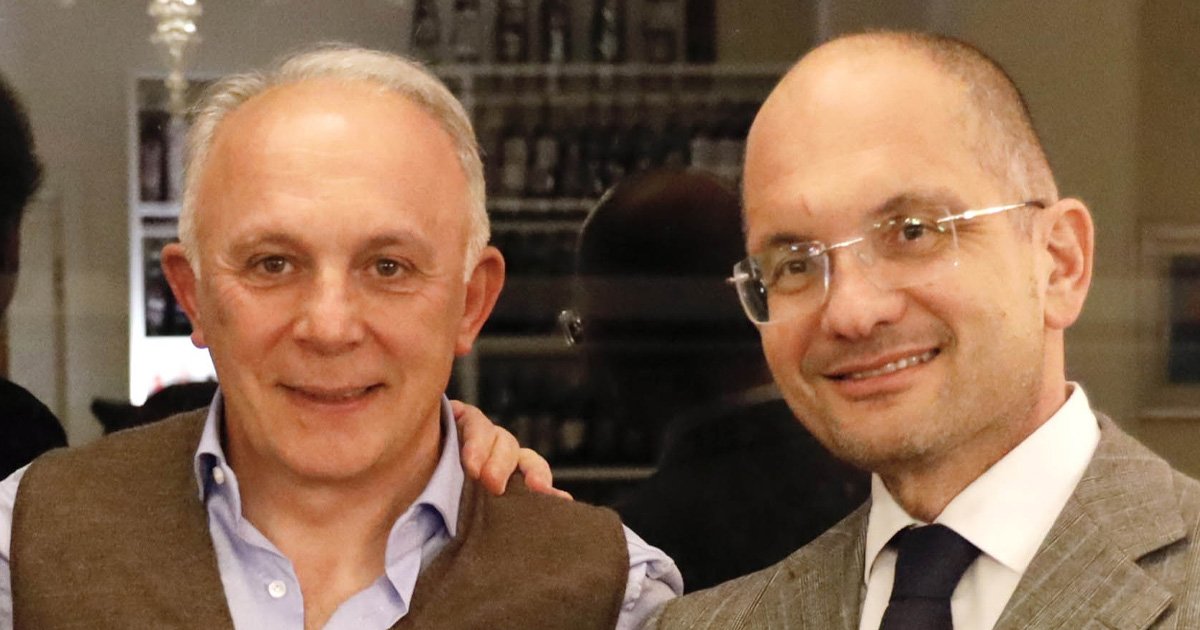 The Marche Region opens its doors to AIR!

The growth and expansion path of the Adriatica Ionica Race will face an important step forward during 2022: the race, conceived and promoted by the World Champion Moreno Argentin, now in its fourth edition this year, will run along the roads of the Marche for the first time in its young history.

“The Marche Region has given us an extraordinary welcome and we are happy as well as proud to be able to organize along these roads the last two stages closing the 2022 edition of the Adriatica Ionica Race” began Moreno Argentin. “Last year, despite the reduced format due to the uncertainties connected to Covid-19, we wanted to arrive in Emilia-Romagna with the aim of expanding along the Adriatic coast. It was an important step that allowed us to approach new territories and new local realities but which, above all, laid the foundations to face this year with a further step of growth, leading us to complete the five-day competition program by offering a significant variety of places and routes. L’AIR, since its first edition, has had the aim of promoting the territories crossed by riders as tourist destinations: this is why it is very important for our caravan to be able to travel through different environments, thus meeting various traditions, cultures, architectural hot spots, food and wine and travel proposals that have always characterized our country. I would like to thank the Councilor of the Marche Region, Guido Castelli with whom we have studied and developed these two sections of the Marche”.

“Our territory is closely linked to the world of cycling, and it is thanks to the use of bicycles that we want to encourage tourists from all over the world to discover and visit the attractions of the Marche region. The proposal put forward by Moreno Argentin goes exactly in this direction: the Adriatica Ionica Race has become in recent years one of the most beautiful competitive realities of the professional calendar of the world – but, at the same time, it is a format specifically conceived to give prominence and visibility to the cities and territories crossed by the race. During the forthcoming 7th and 8th June, we want to send worldwide a splendid postcard of the Marche territory, enhancing our region both from an artistic and landscape point of view and for its cultural and food and wine top spots. These two stages will be a feast for the two-wheel enthusiasts but, in general, they will be an opportunity for all those who love to travel to rediscover and enhance some of the most beautiful and evocative locations of the Marche Region” added the Regional Councilor Guido Castelli, welcoming the AIR 2022.

FANO, THE CITY OF FORTUNE – The Adriatica Ionica Race caravan could not have chosen a more suitable city to enter the Marche region. In fact, the fourth stage of AIR 2022 will be kicked off by Fano (Pu), the city of Fortune. Founded in Roman times, it owes its name to the presence of a temple dedicated to the Goddess Fortuna and is permeated by a strong link with archeology. In fact, Vitruvius, the Latin architect author of De Architectura, wrote that he had created here some of the most famous buildings.

Over the centuries, Fano has also earned the title of City of Carnival, so much so that in 1718 James III Stuart came from England to attend and enjoy the carnival for ten days, proving the importance it had already acquired.

Since 1991 Fano is also the City of Little Girls and Little Boys thanks to the attention paid to the little ones, both in city planning and in the preparation of events and initiatives capable of involving future generations.

From 7th June, Fano will also be the stage city of the Adriatica Ionica Race, a further record strongly desired by the Mayor Massimo Seri and by the Sports Councilor Barbara Brunori.

THE CHARM OF THE RIVIERA DEL CONERO – The splendid Riviera del Conero will act as a worthy conclusion to the first day of competition of the Adriatica Ionica Race in the Marche region. The arrival of the fourth leg of AIR 2022, in fact, will be located in the municipality of Sirolo, overlooking the Adriatic Sea from one of the most evocative terraces of the entire Italian Peninsula. Surrounded by the greenery of the Conero Park and overlooking the Riviera, Sirolo deserves the “Blue Flag” for the beauty of its beaches and for the clear sky that is the perfect background on sunny days.

“To enhance the Conero Riviera we have chosen an ending as per the” Argentin style”. This will be a stage that – as a rider – I would have enjoyed tackling not only for the type of track but also for the landscapes that the athletes will see along the way and in the final part of the race” Moreno Argentin underlined with satisfaction when he met the Mayor of Sirolo, Filippo Moschella.

Fano and Sirolo, together with all the other cities that will be crossed by the fourth stage of the Adriatica Ionica Race, are awaiting with great enthusiasm the arrival of the caravan travelling along the routes of the Serenissima searching for places to be discovered. In the next few days, the fifth stage of the Adriatica Ionica Race 2022 will also be revealed, taking place again along the roads of the Marche Region.